Pride: From Protest to Progress

June is officially Pride Season. In light of the current situation and the unrest we are seeing  online and on tv, what better time to reflect upon how Pride started? From the protests and civil unrest to marches, visibility and celebrations.

It all started in the early hours of Saturday, June 28, 1969. Police raided the Stonewall Inn, a gay bar on Christopher Street in New York City. 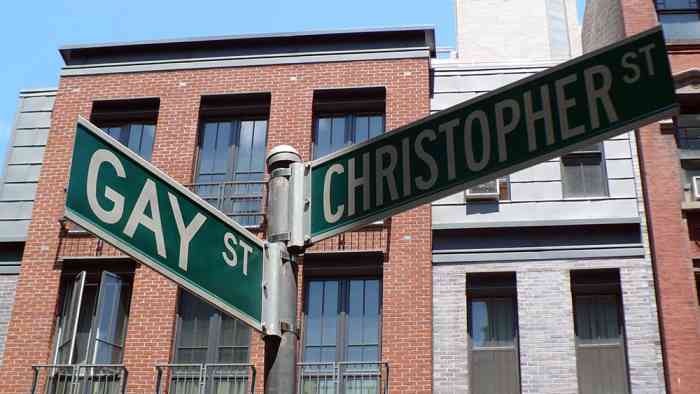 Police Raids and a Riotous Response

Police raids on gay establishments happened regularly in the 60s, and the cops often performed sweeps to rid neighborhoods, parks, bars, and beaches of gay people. Cross-dressing was outlawed. Gays, lesbians, bisexuals, and gender non-conforming people were publicly humiliated. They were often physically harassed, fired from jobs, jailed, or thrown into psychiatric hospitals.

On the night of June 28 1969, officers raided Stonewall, customers pushed back and a riot ensued. LGBT+ people were tired of the constant discrimination, violence and police harassment. So they fought back. They were joined by neighbourhood residents, and homeless male youths from the adjacent park. The rioting went on for days! Similar to the current situation in New York and across America. 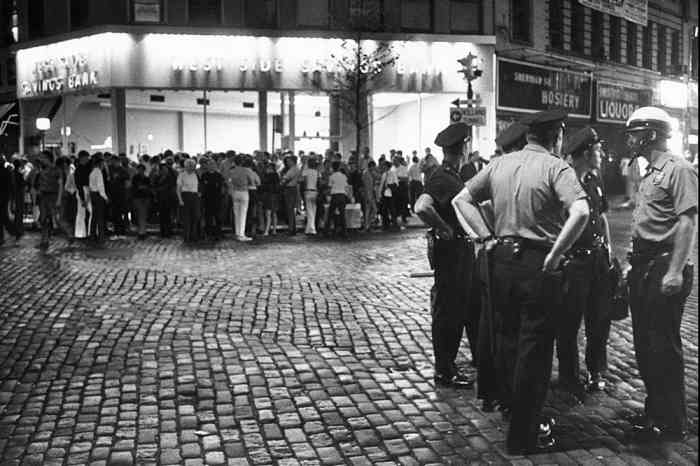 A community mobilized. In November of 1969, Stonewall patrons and their allies turned organizers, and proposed the first Pride march to be held in New York City. Within months of the riots, 3 newspapers and 2 gay activist organizations were established. In the following years, several gay rights organizations popped up across the US.

On June 28, 1970, exactly one year after the Stonewall riots, the first official Gay Pride marches took place in New York, Los Angeles, San Francisco, and Chicago. Pride marches expanded to dozens of cities in the coming years. The Stonewall Riots are widely considered ‘the’ most important event leading to the gay pride movement.

In 2016, President Barack Obama designated Christopher Street, the Stonewall Inn, the adjacent Park, and the surrounding areas a national monument. This became the first US national monument celebrating gay history.

Since those early days, a great deal of progress has been made in our quest for inclusion, equality and acceptance. In many countries around the world there are anti-discrimination laws or hate crime legislation covering sexual orientation and/or gender identity. In more and more countries, civil unions, registered partnerships and marriage have also been granted to same-sex couples.

With that in mind, the celebration part of Pride on the streets is more or less on hold this year due to the pandemic, but we will find other ways to celebrate our community and our history. We have come so far, but the struggle remains very real for many people in our gay family. Perhaps this pause is a good moment to think about what Pride in the future could look like? 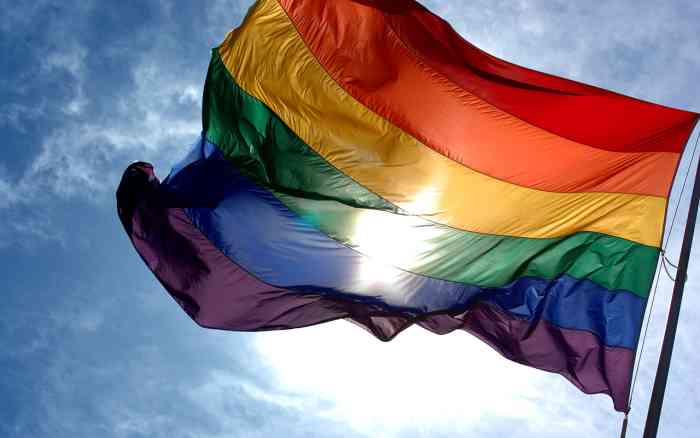 We spoke to the organisers behind Tbilisi Pride. 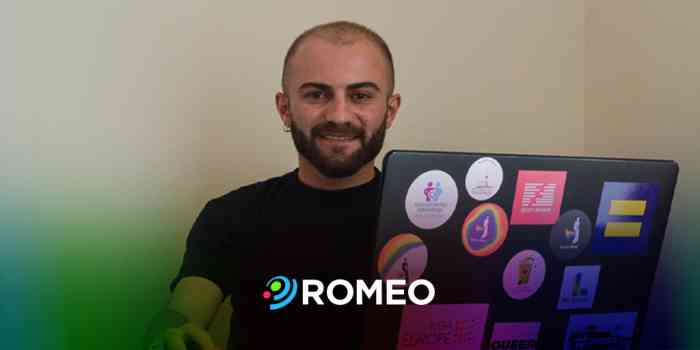