February is Black History Month so, we thought we’d celebrate the role that a few (maybe to some, relatively unknown) gay black men have played in history, to advance diversity, inclusion, and modern gay awareness. We began with Bayard Rustin and below is part 2 of the series, where we explore the life and legacy of James Baldwin. 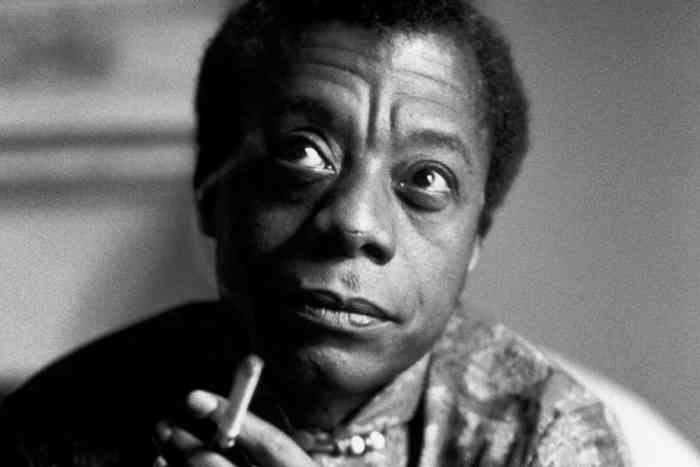 Growing up in Harlem, in his teen years (early 1940’s) Baldwin realized he was gay and began to feel smothered by being both an African American in a racist society, and a gay man in homophobic America. The only “out” gay black men of the time were him and Bayard Rustin.

In 1948 at the age of 24, Baldwin decided to move to France to escape the racism and homophobia of the U.S. While in France, Baldwin became an avid writer and poet.

As a novelist, he brought to light the challenges, social aspects, and complexities blacks, gays, and bisexual men had to face at the time, as well as the internal struggles that these groups faced for acceptance. 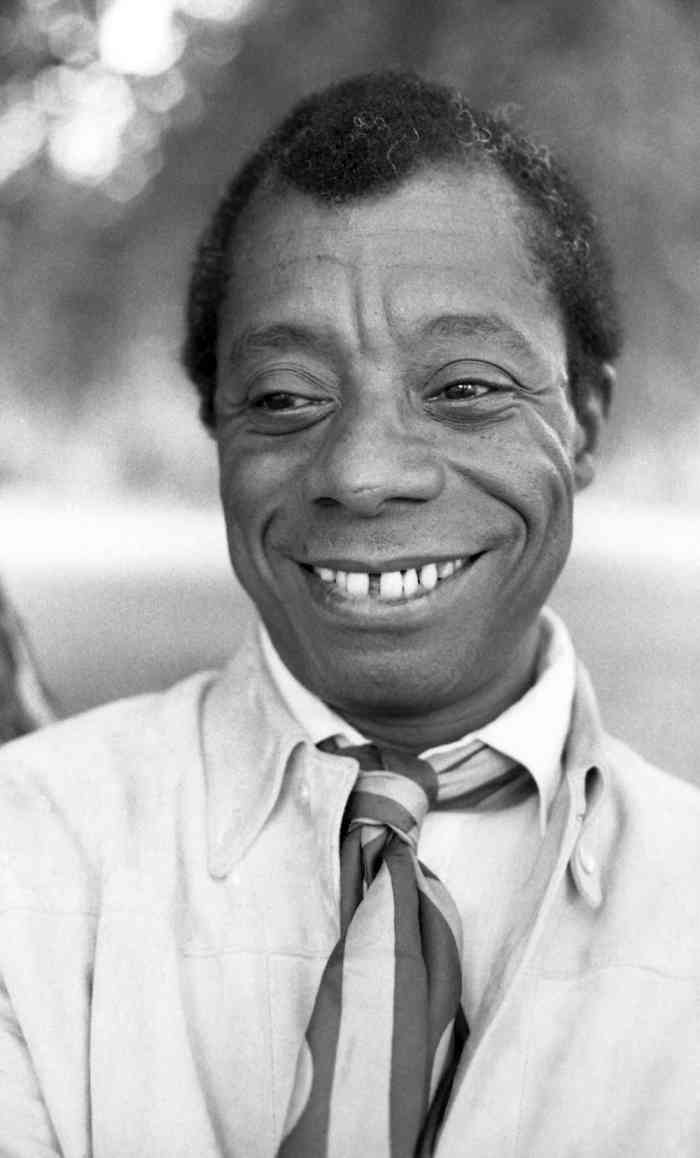 An American in Paris

In his book, Giovanni’s Room (1956), he gives an interpretation of the life of an American living in Paris, and the feelings and frustrations he has about the relationships he’s having with other men in his life; specifically, the feelings for a certain Italian bartender (Giovanni) that he met at a gay bar in Paris. When his American publisher refused to release it, fearing that its gay subplots would alienate his core audience, he published it in England instead.

Many of his books, essays and interviews were passed over by literary critics of the time, because they openly discussed homosexuality and homophobia with passion and fierce emotion. The term ‘Baldwinesque’ was coined after him, referring to his shockingly articulate and flamboyant personality.

Throughout his career, Baldwin continued to test the limits of the established norm with his writings and outspokenness, and wrote and said what he wanted. In the early 60’s he became a known spokesperson for civil rights and, just as Bayard Rustin, advocated for nonviolence. He was subsequently featured on the May 17, 1963, cover of Time Magazine. Baldwin later received several literary honors and awards for his writings; most notably for his best-selling essay, The Fire Next Time, which was the first essay in history to spend forty-one weeks in the top five of the N.Y. Times Bestseller List. 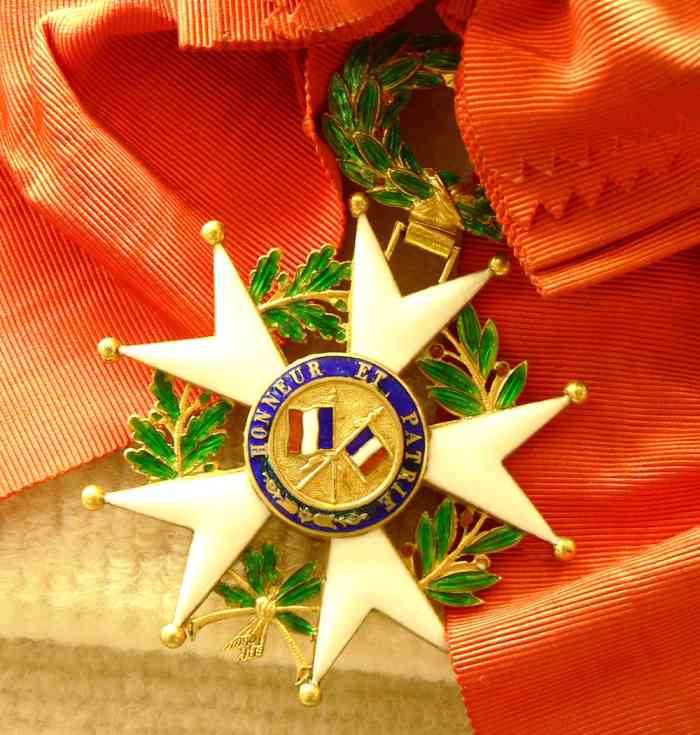 Towards the end of his career (1986), Baldwin was inducted as a Commander in the National Order of the Legion of Honor, France’s highest honor of merit for military and civil contributions, by President François Mitterand. In this year, he also made a second trip to Russia with a group of prominent writers, to meet with Gorbachev and discuss world peace.

In a 1987 television interview, at the height of the AIDS epidemic, Baldwin is asked about the decriminalization of homosexuality and the prejudice against homosexuals and says, “Love is where you find it,” and goes on to say, “No one has a right to try to tell another human being whom he or she can or should love.”

Baldwin died of stomach cancer later that year, in Saint-Paul-de-Vence commune in France. 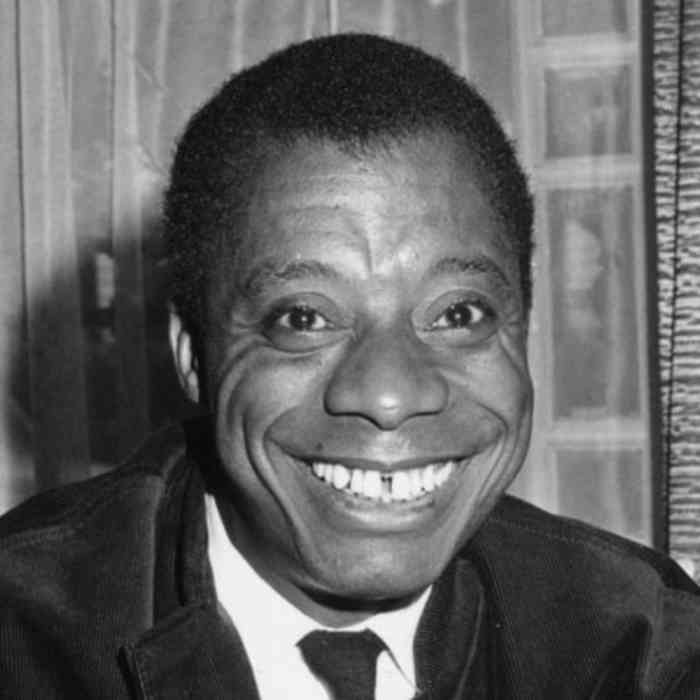 In public and in his writings, Baldwin displayed a hope for a better tomorrow, that even today is uplifting. He wrote to promote equality at all costs. He inspires us to be persistent in fighting for recognition of our humanity; exactly as we are, whether that be gay, bi, trans, or queer. In his book The Last Interview and other Conversations, Baldwin asserts, “I was not born to be what someone said I was. I was not born to be defined by someone else, but by myself and myself only.”

Black History Month, Part one features the life and legacy of Bayard Rustin.

Talk to us, or write for us?

Got a story yourself and want to share it? Send an email to social@planetromeo.com